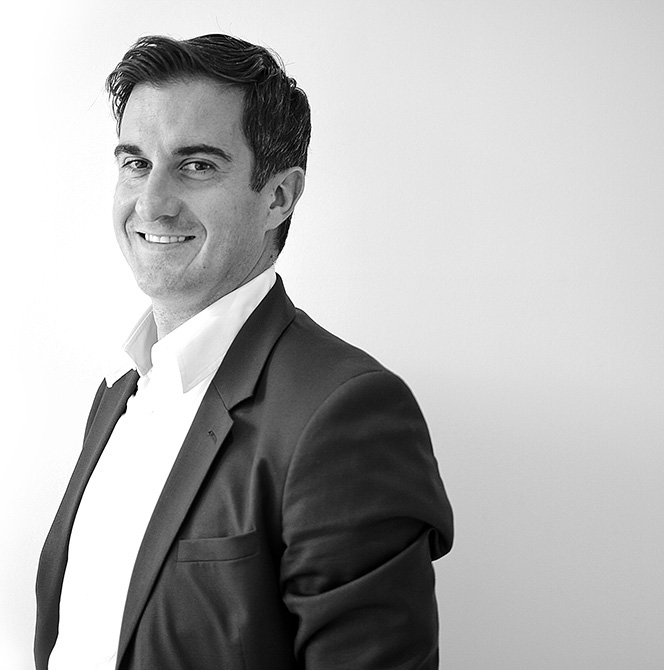 Working as partner of the firm since 2005, the main areas of intervention of David BONNEMASON-CARRERE are bankruptcy law, labour law, and sports law.

Lawyer since 2002 he has worked for other law firms in the cities of Pau and Toulouse and also in the legal department of a French bank.

David assists and advises company directors, companies and sportsmen in their daily living in answering to their legal issues with advices (drawing-up of contracts, commercial contract, sportsmen mandates…) or with proceedings (Tribunal of Commerce, Labour court, civil courts, dispute resolution and Court of Arbitration for Sports).

Moving, listening and answering to the most frequent asked questions of its clients and sportsmen are part of the core of its activity.

David is member of the French institute of bankruptcy law and of the commission of sports law which is a plus that permits him to better handle the complexity of these areas of French legislation and better advises its clients. He is also participating in other commissions linked to the sport business industry.